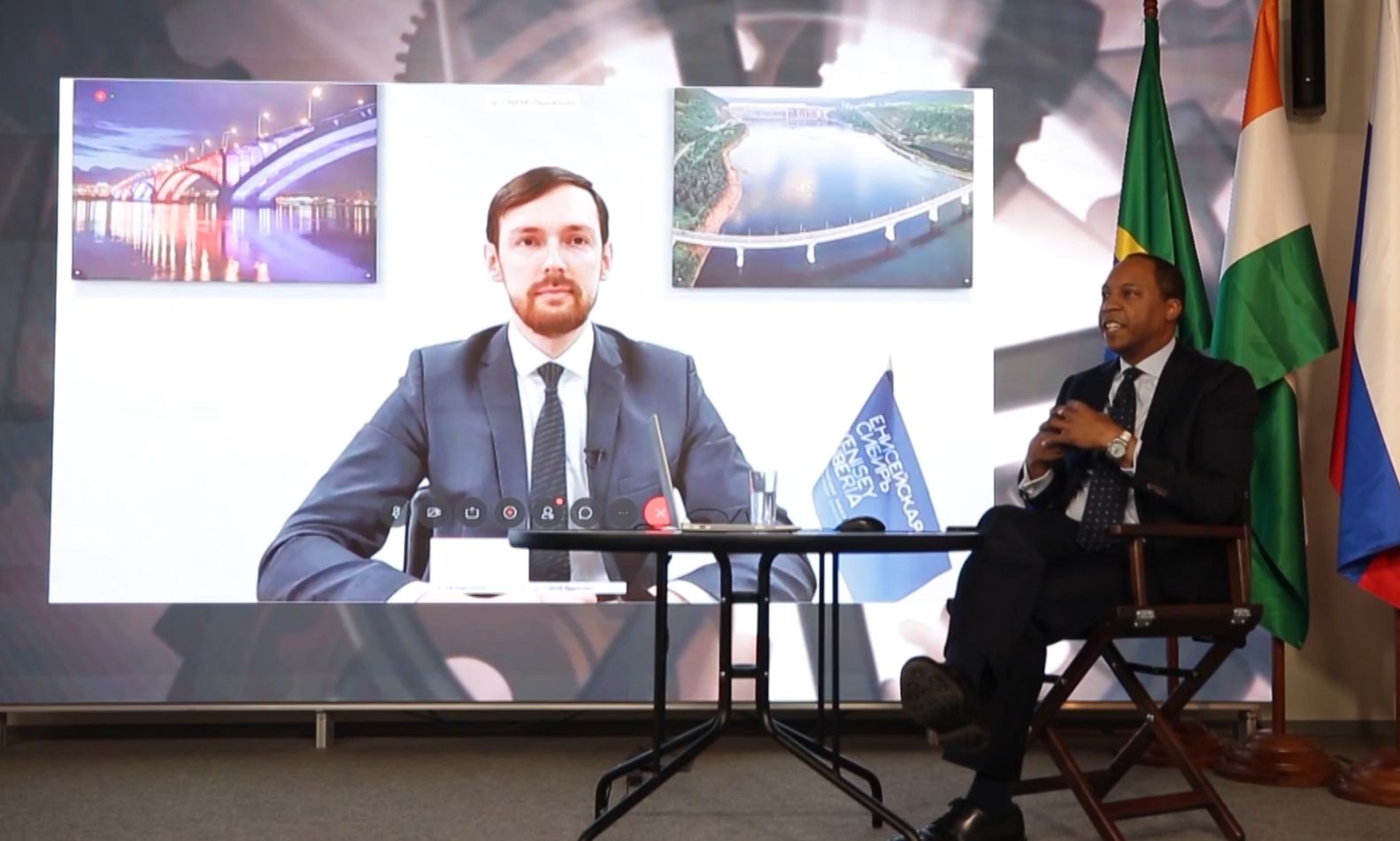 The Roscongress, together with its subsidiary, the “RK-Investments” fund, in cooperation with the “Yenisey Siberia Development Corporation” and the “MKR-Media” media holding, launched a series of online discussions in the “Yenisey Siberia” roadshow format. The program includes a presentation of the investment potential of the Krasnoyarsk Krai, the Republic of Khakassia and the Tuva Republic.

The “Yenisey Siberia” project was initiated by the heads of the federal subjects was supported by the president and the government of Russia. The core aims of the project are - activation of the socio-economic development of the regions, increasing their investment attractiveness, increasing tax revenue and real income of residents of the Yenisey Siberia regions.